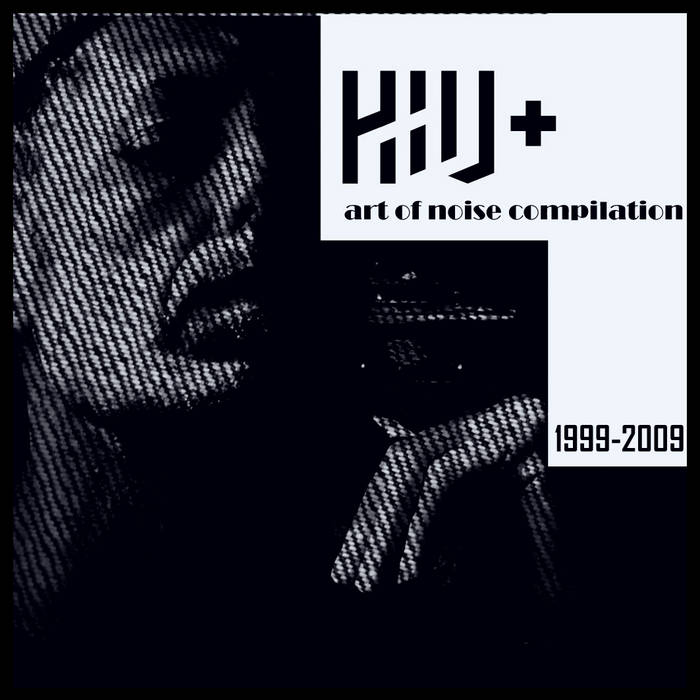 Pedro’s musical path to frozen and somber sound began in France. He has been exploring wider regions of Dark, Industrial & Electronic Body Music music since the late 1980s. For over than a decade Pedro was DJing in various underground Dark Electro/Gothic events in southern France and consolidated his career at Trolleybus (famous club of Marseille) in 1993 with the fetish-industrial festivals titled "Armageddon".

In 2004 HIV+ finished his first ever north American gigs called "Industrial Virus Tour" in USA, Mexico & Canada organised by Nein records. After having played live in various industrial festivals in 2008 HIV+ produced his last official album "We Are All Haunted Houses" (Caustic / Divine Comedy rec) and maked a cover version of The Normal's classic "Warm Leatherette" on a vinyl picture disc (OPN records).

Pedro also is part of Fluxus (Unknown Pleasures Records - 2012), a collaborative project between him and Mauri (featuring Arturo Lanz from Esplendor Geometrico), and is also participating in Adan & Ilse synth wave project together with Michel Lecamp from Norma Loy and Black Egg. Pedro was recently involved into a new noise project H.U.H. too with Marc Hurtado & Ushersan.

In 2013 he has founded Unknown Pleasures Records and that is “the answer to the lifelessness and mediocrity of the current music scene”, dedicated to various synth wave, cold wave and dark electro music.

With numerous minimal electronics compilations (Electronic Manifesto from I to IV) made in the past, Pedro to offer here his selected free compilation of this remastered HIV+ early harsh noises.

PLAY IT AT MAXIMUM VOLUME!

All tracks written by Pedro Peñas Robles except remixes * 02, 12, 13, 14, & 15 with additional production by indicated artists © all rights reserved by HIV+