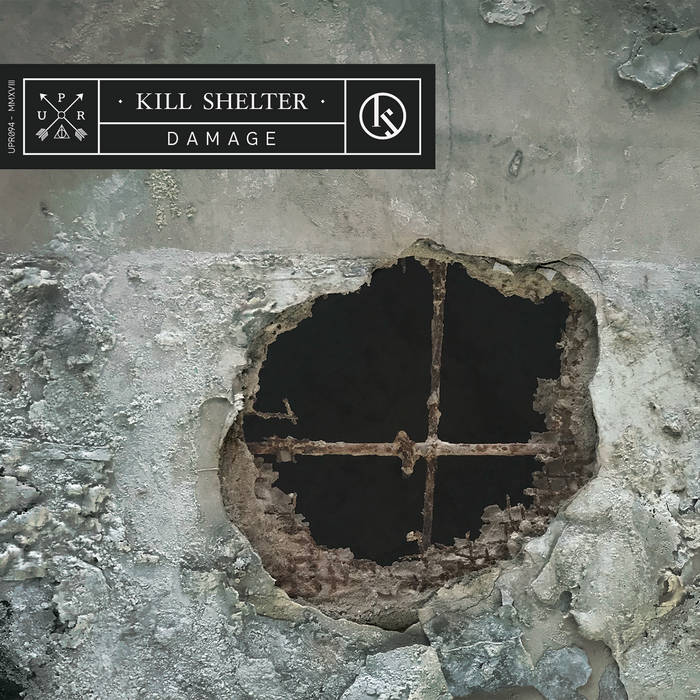 Christian Schaefer Featured this album on the fiftieth issue of RULE of THREE (bit.ly/RULEofTHREEbc). The penetrating synth sounds, the Kill Shelter beat and that bass synth line ready to jump put you instantly at unease. When the vocals kick in and tell the tale of two menacing brothers you realise that this track is a killer. Marc Dwyers’ cold, and almost violent vocal work and Pete Burns’ ever so urgent synths and epic guitar lines form a duo that is just as deadly as the two brothers in this unsettling story. Favorite track: Bodies ft Buzz Kull.

Dark´ota69 Big names could only result in this Treasure.
Now just make the most of all these Pearls.

Doro Ley Love this album, from the first to the last song. 🖤

Kill Shelter is Edinburgh based multi-instrumentalist, producer and remixer Pete Burns. His work blends elements of Post-Punk, Darkwave and contemporary Electronica with heavily processed guitars. His music has been described as dark, beautiful, emotive, intelligent and powerful.

Album of the Year
- Stereo Embers Magazine (US)

“Kill Shelter knows where he's going, handles his instruments to perfection and creates a stabilised universe that makes you dream.”
- Obskure Magazine (FR)

All Music written, recorded and produced by Pete Burns

05: GET DOWN ft. THE SHYNESS OF STRANGERS
words and vocals by Vadim Kristopher

10: THE HAPPENING ft. KILLJOI
words and vocals by Dillion Dominguez