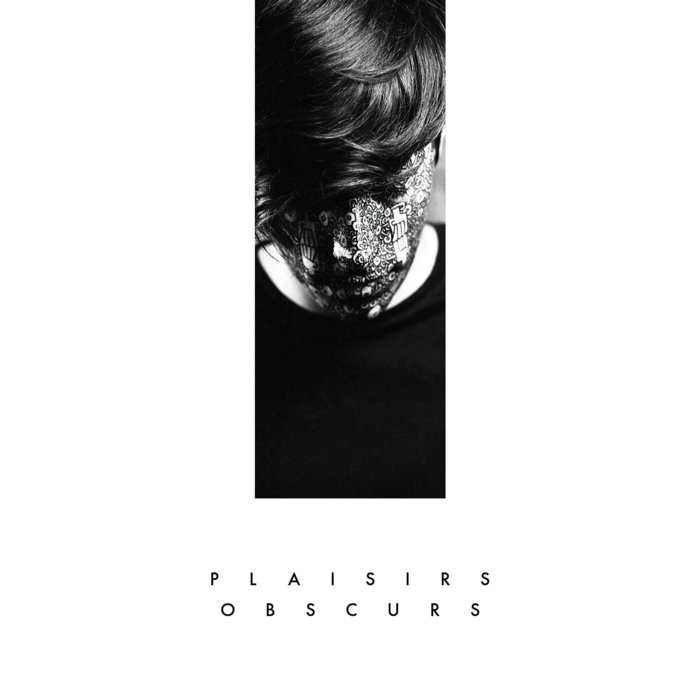 氏能楽 I'm not underground, it's too mainstream.

Mr Nô (Benoît Perret) infuses new wave from a Madchester era into modern and sincere techno. He works with Jean-Charles de Castelbajac (the Fantômes project). Powered by La Coopérative de Mai and FRAC from his hometown Clermont-Ferrand, he founded the Plus label which brought together young talent (Asmar, Comausaure) alongside big names (David Lynch, Jens Wolf, Philippe Decrauzat). From the beginning, live remains the favorite playground of Benoît. It is where his tracks are born.

2010. Armed with a computer and Reaktor software, Benoît discovered electronic production. A demo reached Peter Hook (Joy Division, New Order) and his agent who invited the young musician to play at the reopening
of the legendary Hacienda in Manchester. An almost all-night-long party alongside « Hooky », was the first opportunity to try his productions. A demo version of The Snake banged heads and raised hands.

Live at Rex club, Paris, June 2011. The club is full, Different’s (the electronic label of [PIAS]) director was there. A turning point for Mr Nô. In the middle of the set, mishandling a sample blows the audience’s mind. Recorded, this accidental piece will become Vibrant on the Snake EP, his first release. Rob Da Bank uses the title track to open his BBC Radio 1 show. The Fabric club in London is next, where Mr Nô stars with Daniel Avery, Tim Sweeney and In Flagranti. The public exults on acid build-ups. The next tracks are already there, born on Fabric’s stage.

2012 summer, Versus EP is released on Lektroluv. Versus, The New Order and Onset find support from Agoria, Chloé, Arnaud Rebotini and international scene. The BBC, the press (Les Inrockuptibles, Trax) and blogs validate this second EP. Divan du Monde, Paris, after a rollercoaster-shaped techno live set, Jean- Charles de Castelbajac comes to meet Benoît. More than a partnership, a friendship starts.
A few months later, their Fantômes project is packing venues, from Lille3000 to Montreal via Europavox.

The first concert across the Atlantic happens in 2013, at Glasslands Gallery in New York with Scratch Massive. Composed on the same machines (DX7, TR707 and MC202) as Versus EP, Chimera becomes the climax of Mr Nô’s livesets, supported by The Hacker who is then the only one to have the track and plays it every time possible. Mr Nô and JCDC create Lost Paradise, an artistic installation that receives the Audience Award at the Festival of Lights in Lyon, and the track of the same name marks a change in Mr Nô’s style. Deeper, more personal.

With the foundation of his label Plus in 2014, Mr Nô builds a vibrant scene. Some artists come with just one piece but others are looking further. Asmar - Léo Roche - is a good example. With his title Blackout on the first release of the label, he is flushed out by the Parisian team AntiChambre that positions Asmar on the most beautiful clubs in the capital. Tsugi magazine ranks the label as one of ten collectives to follow and Les Inrockuptibles magazine describes it as French hope.

2015 and 2016. Based in Lyon, Benoît is surrounded by a new studio and applies a new method: recording live and in one take, to get closer to the energy of performing. It’s «only» Mr Nô’s third EP, but a line has been crossed on How Deep Is Too Deep. Benoît fully assumes his influences (Plastikman, Kraftwerk, New Order) and gets more radical than he ever dared. Divided in two parts, this third EP is based as much on research conducted by Drexciya about links between aquatic and digital worlds as it is of the Japanese Noh theater that influenced the producer from the beginning. Contrasted, the tracks sometimes evoke chaos and sometimes quiet, sometimes both at the same time. This is not only about dancing, but flying away.